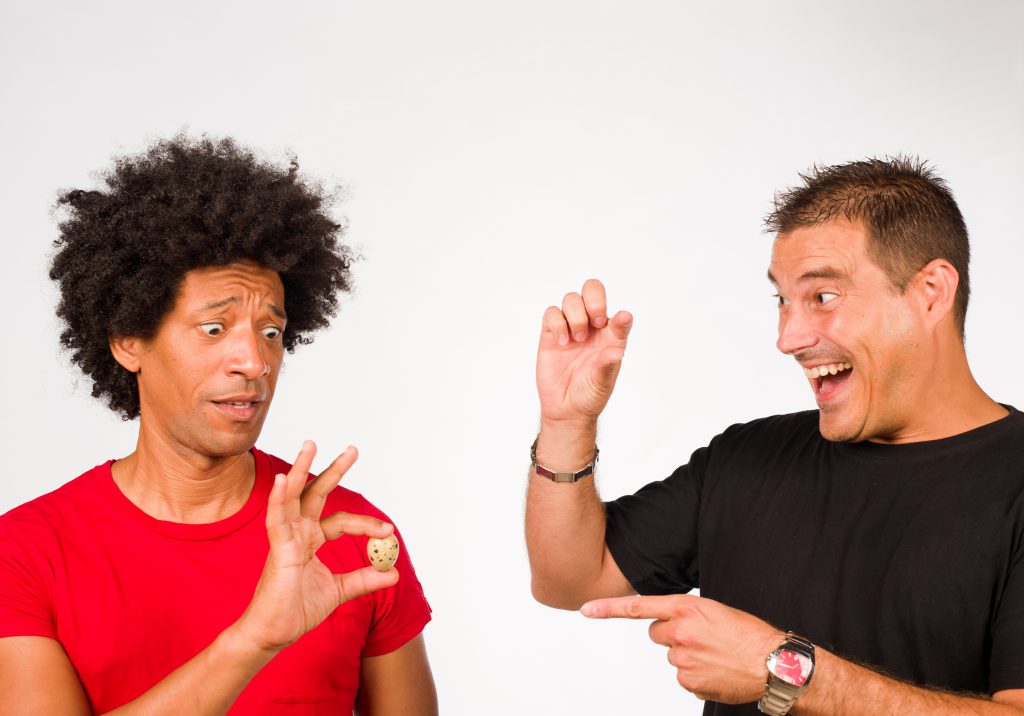 For starters, as many of you can imagine, penis lengthening surgery entails surgeons cutting the ligament inside the penis. The ligament is the same one that holds a penis so that it hangs at a natural angle. When this ligament is cut, the penis hangs lower, which makes it look longer. But this is only cosmetic, the penis itself is not longer. And this only shows on a penis when it is flaccid.